PERSONEX is an initiative that aims to support the development of patient-level health economic simulation models, by providing data analysis tools, tutorials, and services, including training and coaching. By making these resources available, PERSONEX lowers the boundries and provides an user-friendly interface for adressing methodological challenges associated with the development of patient-level health economic models.

PERSONEX has been initiated by a research team of the Health Technology and Services Research department of the University of Twente (website). The tools provided are developed based on health economic research that is performed at this department in collaboration with other research institutes. 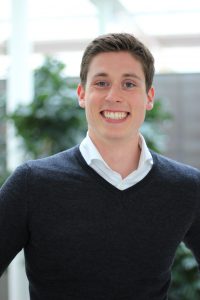 Following his master degree in Industrial Engineering and Management, he started his PhD research on the use of advanced simulation techniques for modeling personalized treatment strategies in 2015. In addition to health economic research, he is actively involved in international, local, and institutional boards and commissions.

Koen about PERSONEX:
“By means of our research and the tools we provide via PERSONEX, I hope that others are empowered to benefit from using advanced modeling techniques, such as discrete event simulation, for the evaluation of novel healthcare interventions.”

Maarten’s main interest is technological innovation in healthcare. Most of his current work is on the application of outcomes research and decision analytic models to evaluate the health economic impact of diagnostic and imaging technologies for personalizing healthcare, in particular oncology. 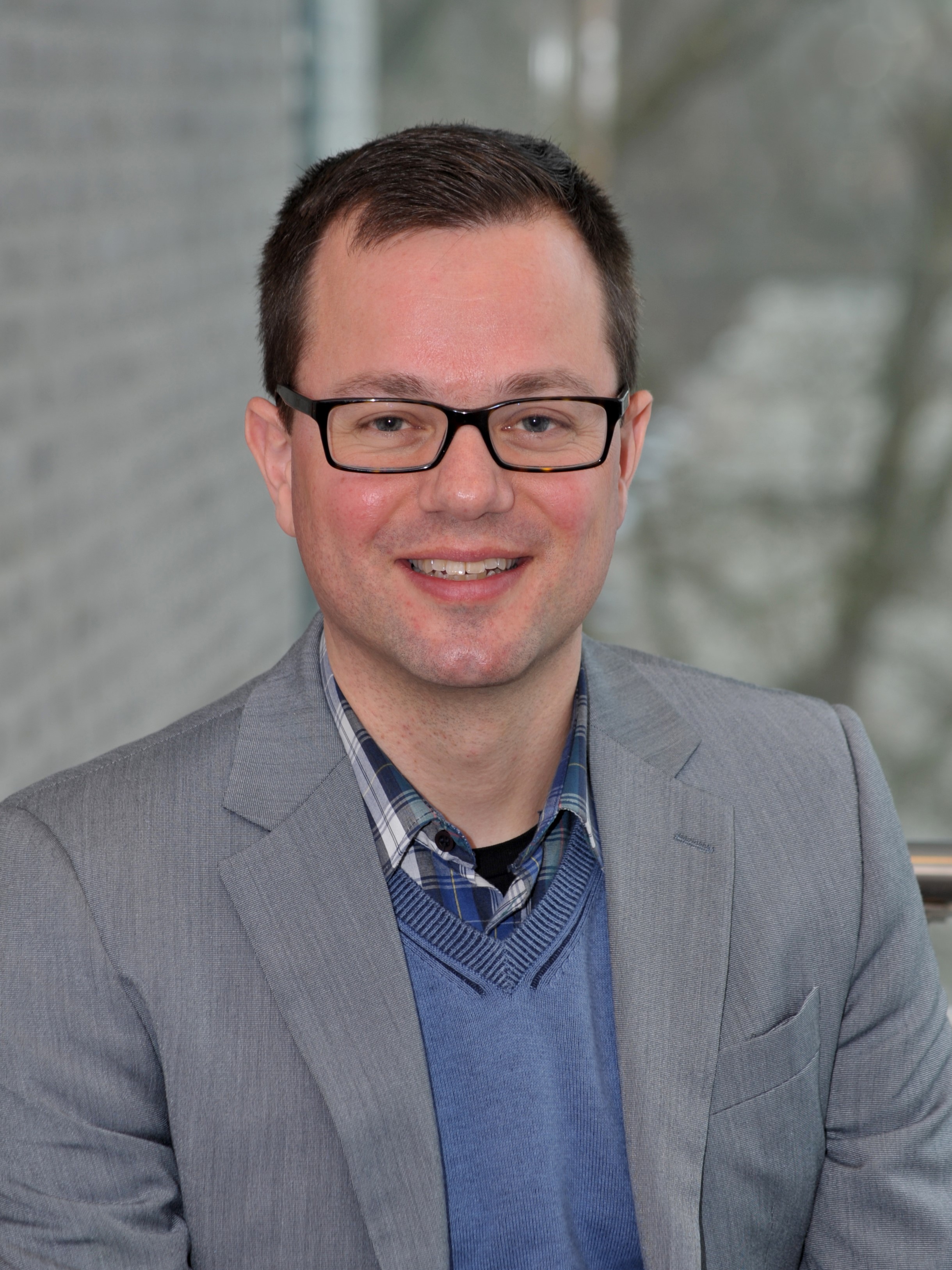 Erik Koffijberg studied Technical Computer Science at the Delft University of Technology, specializing in knowledge based systems and artificial intelligence. He graduated in 2000, and worked as software engineer/architect until 2004, focusing on actuarial components in life insurance administration systems. In 2004 he started as junior researcher at the Health Technology Assessment (HTA) department of the Julius Center – UMC Utrecht. He obtained his PhD from Utrecht University in 2008 with a thesis on new decision analytical models for management of intracranial aneurysms. Subsequently he worked as assistant professor at the HTA department, and the Methods research group, of the Julius Center until 2015. He worked on applied HTA projects, such as cost-effectiveness and budget impact analyses, as well as methodological research within the field of HTA, such as value of information methods. Erik particularly focuses on the impact evaluation, of diagnostic and prognostic tests, imaging tests, genetic tests, biomarkers and clinical prediction rules. He obtained a prestigious personal grant (VENI) from the Netherlands Organization for Scientific Research (NWO) for his project titled “Integrating novel health economic methods and clinical prediction research”.

Questions? Suggestions? Or an interesting project to work on? Let us know!